The Filippo Turati Foundation for Historical Studies announces the publication of 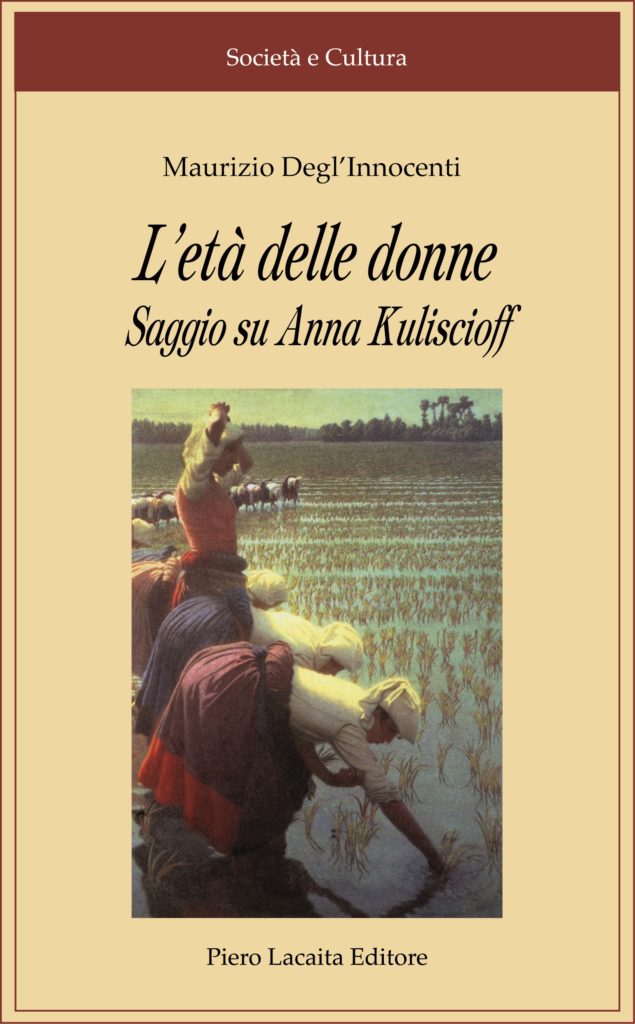 During the historic turn of the birth of mass society launched by the second Industrial Revolution and the urbanization in the West between the 19th and 20th century, the appearance of women on the public scene was one of its defining aspects. A variety of factors were at its base: the burgeoning market of mass consumption for which women were becoming a more attractive prospect; the urbanization and the spreading of places and new forms of social attractions in which women were allowed to enter; the rise of employment in new vocations, jobs, and manufacturing activities; the opening of the doors of teaching and journalism; the relevance of the demographical explosion and the emphasis on the social function of women; the politics of national integration that made the woman-mother its central figure; the sanitary and hygienic policies to confront the serious social and contagious diseases; the gradual increasing of political citizenship despite male resistance; the development of sectors focused on aid and the instruction of the masses; associationalism and the feminist lobby. The history of women touched upon all these areas and reads like an index of change. The term “feminism” entered common parlance. Among the most significant and striking events was the participation of women in politics, up until then a reality strictly reserved to men.

This monograph is dedicated to one of the symbolic figureheads of the period, Anna Kuliscioff, from whose extraordinary life emerges the picture of a free woman, a great personality (“la Signora”), and a universally acknowledged authority, in whom the various contours that shaped the complex affair of female emancipation between the end of the nineteenth and the beginning of the twentieth century are united: the woman in society and family, in public and in private; economic independence and professional occupation; work and maternity; safeguarding and welfare; female unionism and political activism; ballot access; the network of relationships; public image. Reconstructing these events takes us into the heart of issues that are still relevant today.