Filippo Turati, whose political and moral stature made him the true representative of antifascism, needed to escape from the prison that Italy was becoming because of the fascist laws, to go abroad and make the world aware of the people’s protest against the fascist dictatorship.

Having fled his home in Milan the 24th of November 1926 despite heavy police surveillance, Turati hid in Caronno, in Varese, at the house of journalist Ettore Albini. Having discovered Turati’s escape, Mussolini ordered to find him. All stations of the carabinieri are mobilized. The 8th of December, evading every watch, Turati succeeds in reaching my city, Savona. It was righty decided that Turati needed a travel partner. I was chosen because the police commission of Savona had sentenced me to five years of confinement, and for this I was wanted. 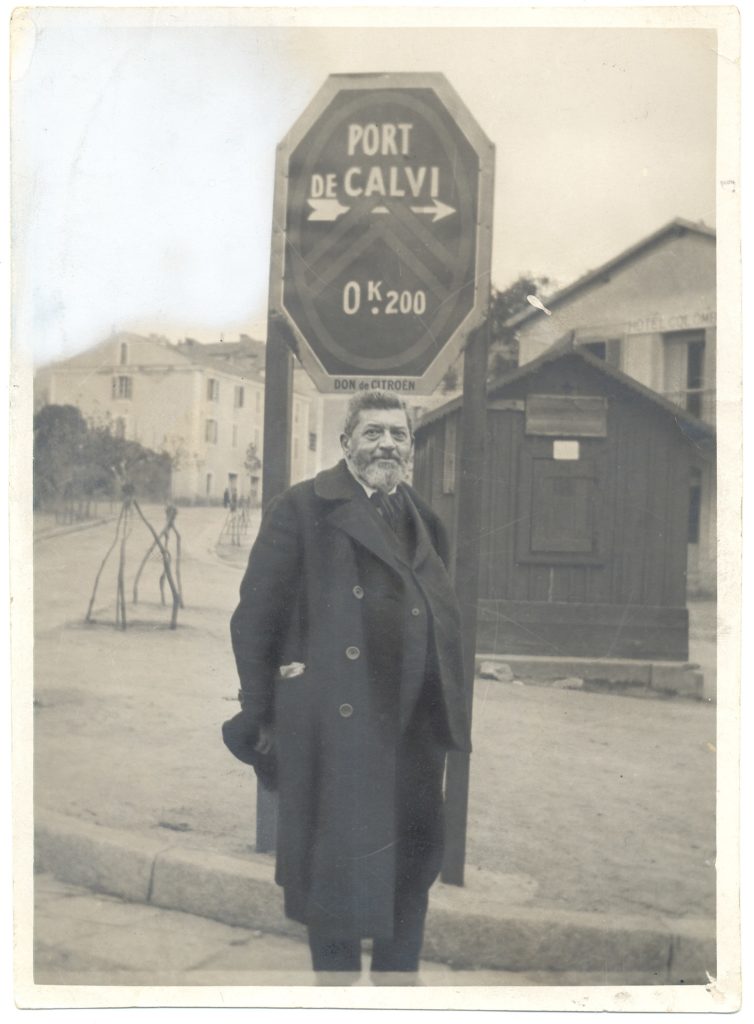